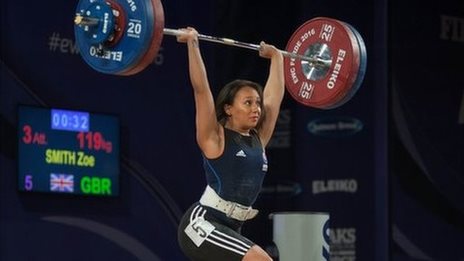 Olympic sports news from the past week, plus the events coming up as the world's best athletes prepare for Rio.

World champion James Guy completes an impressive week with his third title at the British Olympic trials in Glasgow.

Watch the top 10 most popular clips from the Olympics, montages, funny moments and our editors' picks