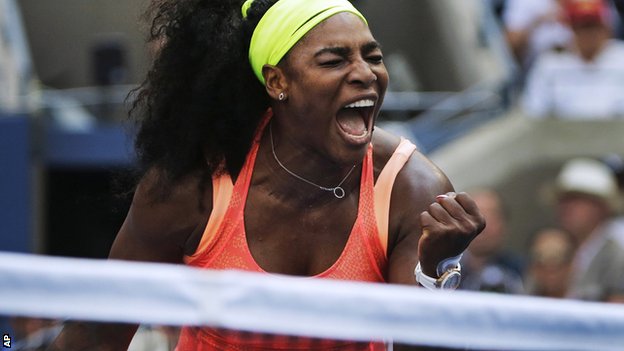 The tennis duo were named sportsman and sportswoman of the year at the Berlin ceremony for their 2015 achievements.

Djokovic, 28, reached all four Grand Slam finals, winning three of them, a feat emulated by Williams, 34.

Team of the Year: New Zealand, who won the Rugby World Cup

Comeback of the Year: Rugby player Dan Carter, who helped the All Blacks become champions after missing the 2011 final because of injury

Breakthrough of the Year: US golfer Jordan Spieth, who won the Masters and US Open

Cruyff, who died of cancer aged 68 on 24 March, was recognised for his work helping to deliver sport-related projects for underprivileged children around the world.

"He represented everything that was good about sport," said Laureus World Sports Academy chairman Edwin Moses. 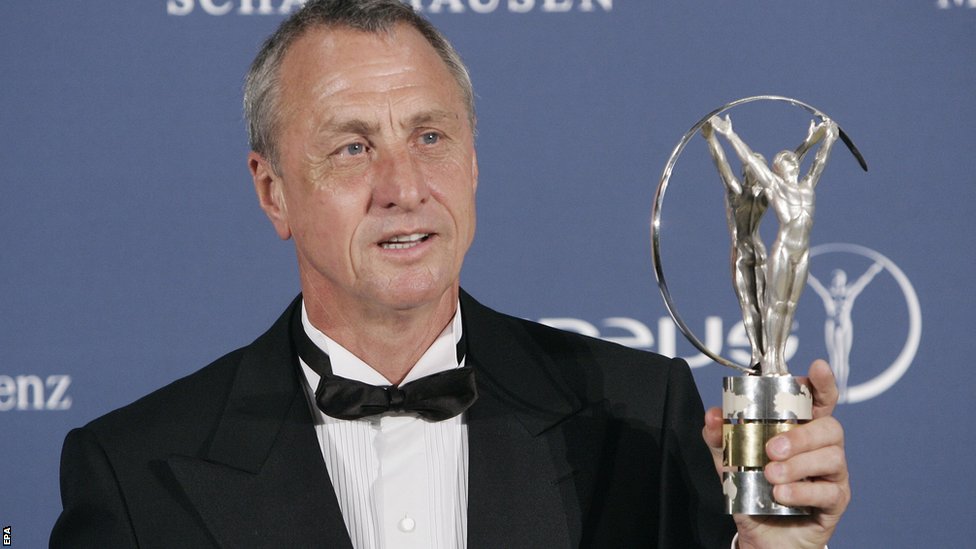 Join the conversation at @bbcgetinspired

What is Get Inspired?

Find out about the BBC's participation project