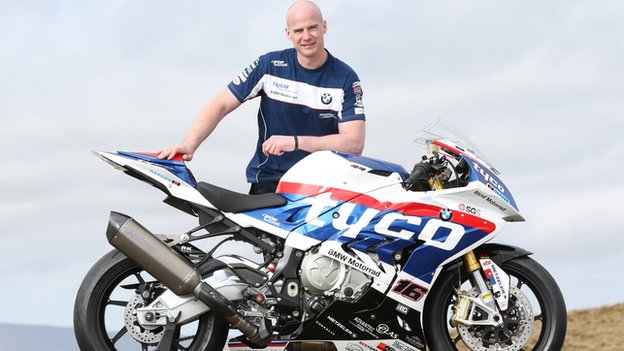 The Dungannon man, one of Ireland's most successful riders, replaces colourful Lincolnshire man Guy Martin in the Northern Ireland-based team.

Forty-year-old Farquhar first raced for the TAS-run outfit 10 years ago.

"This is really exciting and has given me a new lease of life. I am more motivated than I have ever been," said Farquhar, who has won three TT races.

"I am not jumping ship because I will still be running my Kawasaki team in the Supertwins.

"For Superstock, I will be riding a BMW with a new personal sponsor and on the back of that I have managed to get Guy Martin's Superbike ride at the TT. 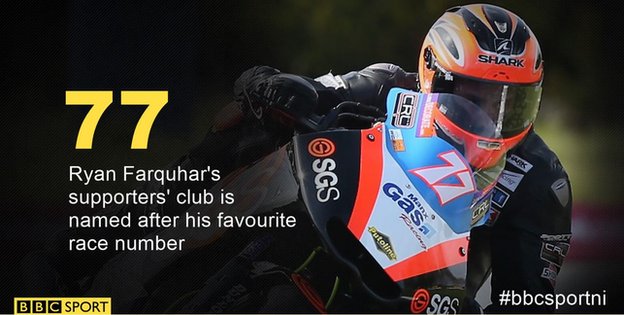 "I am proud to be in this situation. It is by far the best package I have had at the start of a season.

"I am up three mornings a week to go boxing training, trying to get myself in the best possible place I can be mentally and physically."

Farquhar will partner 11-time TT winner Ian Hutchinson in the Tyco BMW outfit for the Superbike and Senior TT events after Martin opted to sit out at least the opening half of the road racing season to participate in a mountain bike challenge in North America.

Previously a Kawasaki rider for many years, Farquhar has won two Supersport TT races and the inaugural Lightweight Supertwins class and last rode for Hector and Phillip Neill at TAS Racing back in 2006.

He boasts a record 200 successes on Irish roads, making him Ireland's most successful ever national road racer.

He will compete at the Mid Antrim 150 and Tandragee 100 races in April and race in the Supertwins class, alongside Jeremy McWilliams, Danny Webb and Canadian Darren James at the North West 200 in May.

Cameron Donald will join the team for the TT, riding McWilliams's supertwin in the Lightweight class.