The race may have been a little uneventful, despite the tricky circuit (ask Lewis Hamilton about that one), but Azerbaijan's inaugural Formula 1 race in Baku was a visual feast. 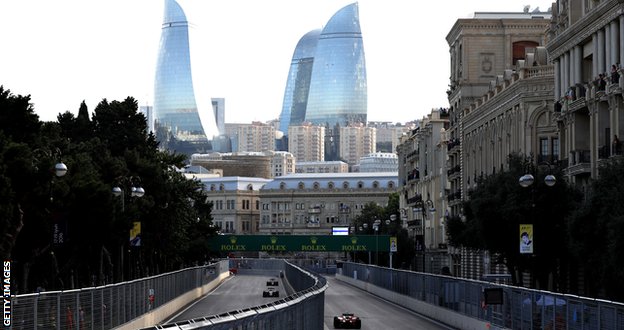 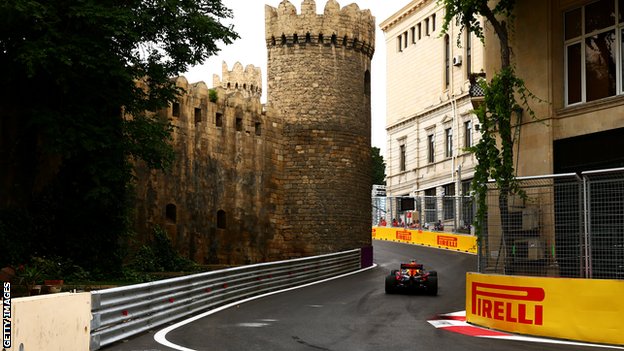 The track wound its way through the city's medieval old town, where Lewis Hamilton uncharacteristically crashed in qualifying 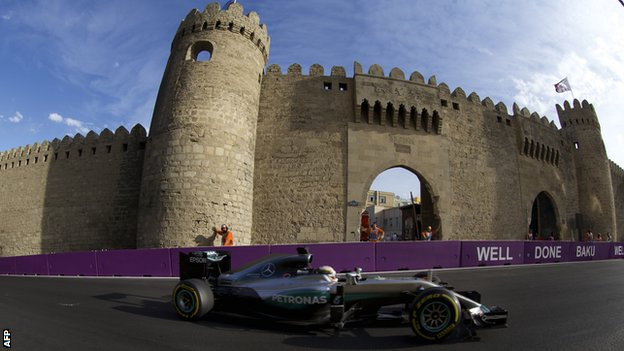 Always good to have a castle next to your track 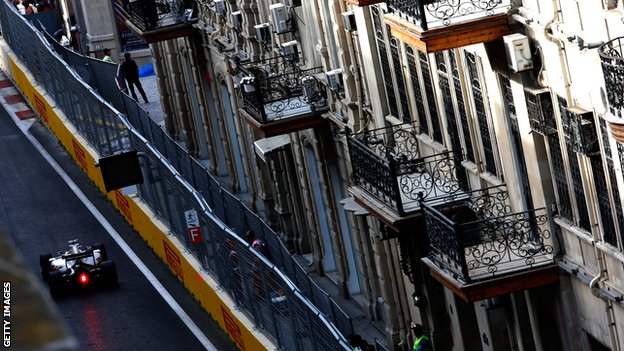 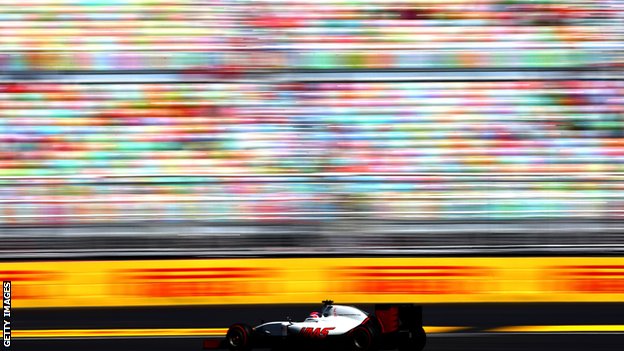 Even the temporary seating added a splash of colour 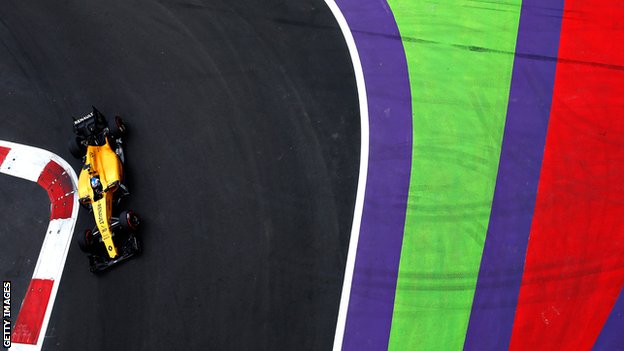 The kerbs were cutting some teams' tyres during practice. Pretty colours, though 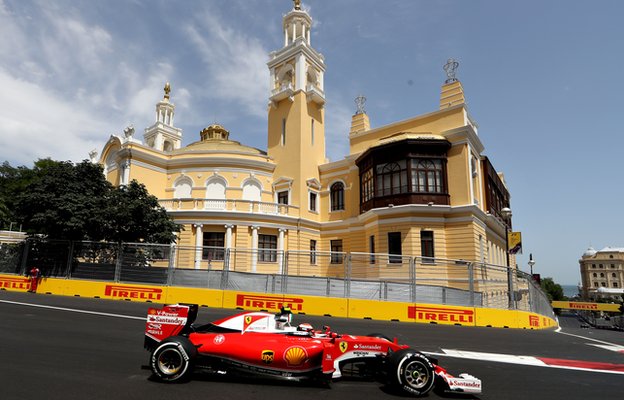 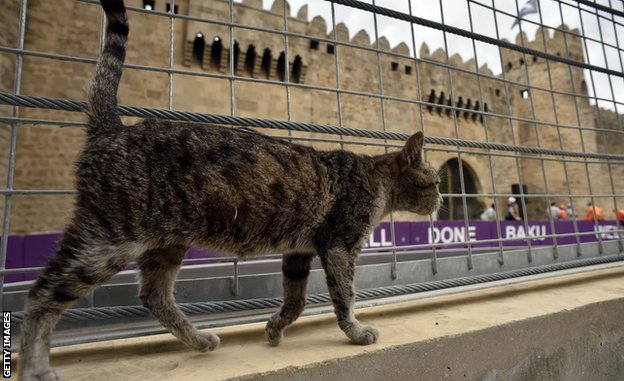