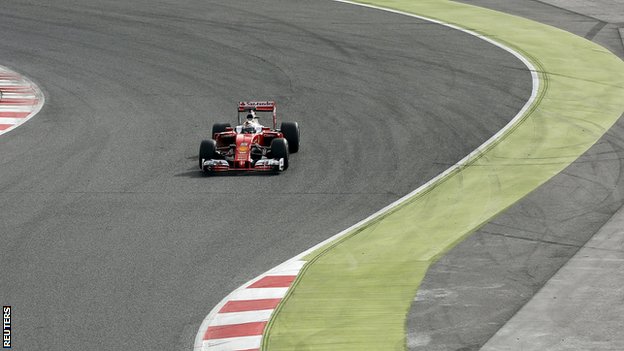 The Spanish Grand Prix sees the return of Formula 1 to the Circuit de Barcelona-Catalunya, where Lewis Hamilton will hope to kick-start his season and claw back some of the distance between him and Mercedes team mate Nico Rosberg.