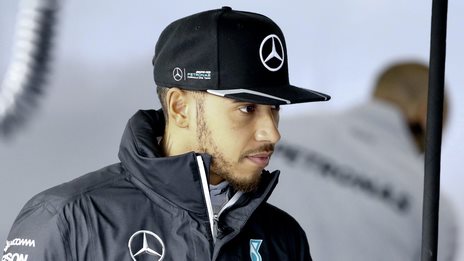 I have no more jokers left - Hamilton

Lewis Hamilton says he cannot afford any more bad luck if he is to beat Mercedes team-mate Nico Rosberg to the world title.

Rosberg wins as Hamilton battles back

Nico Rosberg takes his third straight win of 2016 as team-mate Lewis Hamilton fights back to seventh in a hectic Chinese Grand Prix.

Tennis players Novak Djokovic and Serena Williams are named sportsman and woman of the year at the 2016 Laureus World Sports Awards.