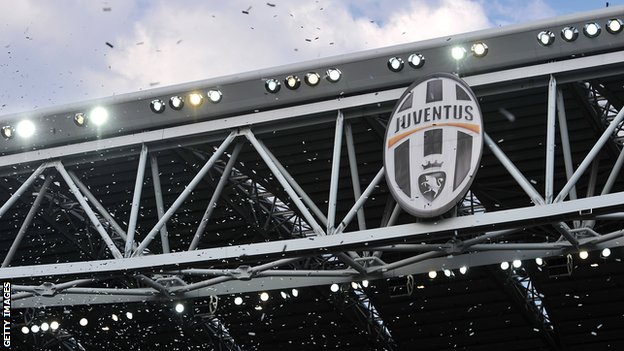 The Juventus Stadium was opened in 2001

The Football Association will not be permitted to lay a wreath to mark the 30th anniversary of the Heysel Stadium disaster when England play Italy in a friendly in Turin on Tuesday.

Representatives of the FA had planned to commemorate the deaths of 39 supporters before the 1985 European Cup final between Liverpool and Juventus.

Juventus, who will host the friendly, said they appreciated the gesture.

However, they do not want to detract from their own planned memorial in May.