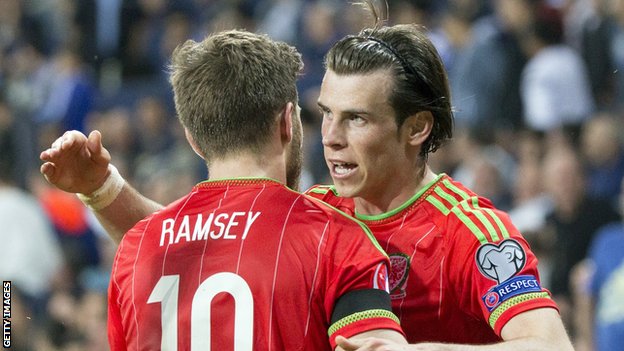 Wales moved to the top of European Championship qualifying Pool B after defeating Israel 3-0 in Haifa.

This means that Wales have recorded three wins and two draws from their opening five games, and are unbeaten in their last seven competitive internationals.

How do these stats add up? Here are all of the facts coming out of Israel. 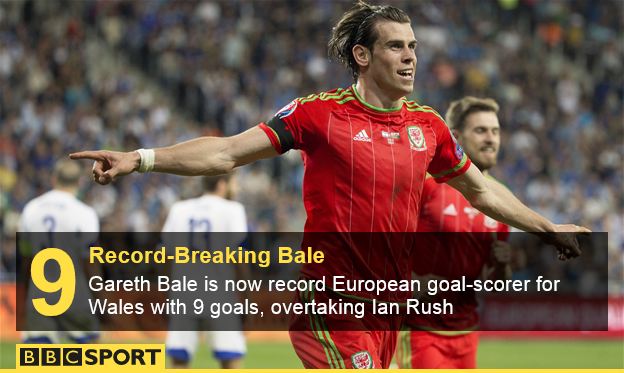 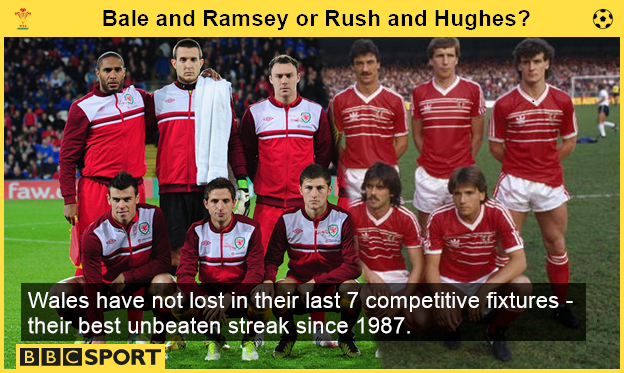 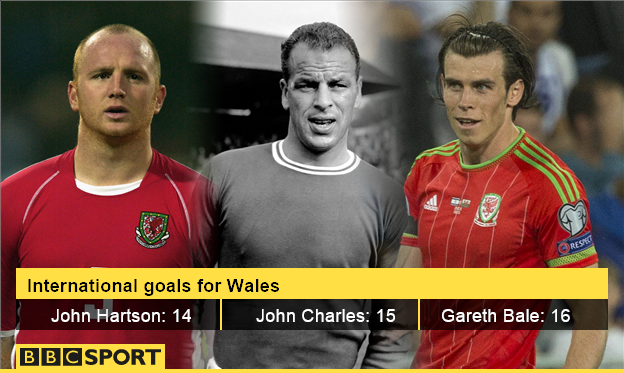 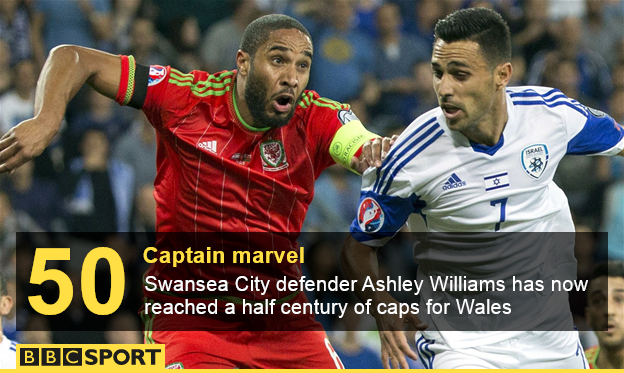 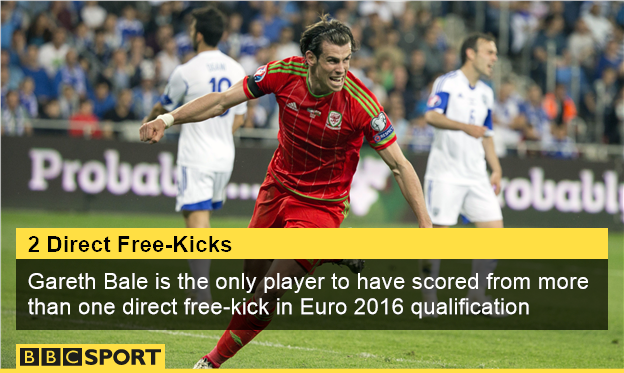 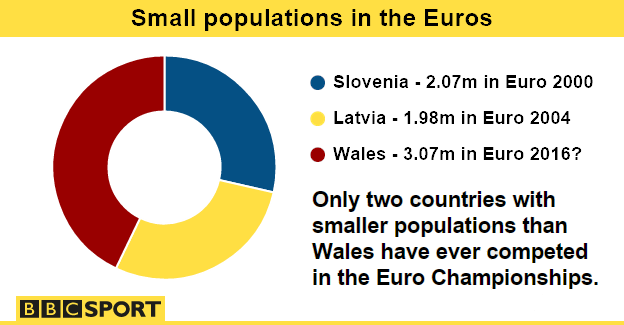 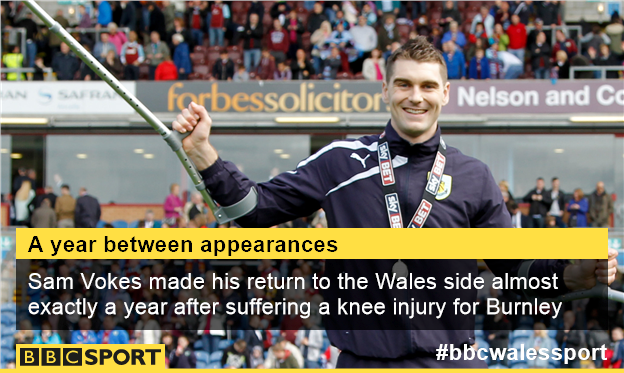 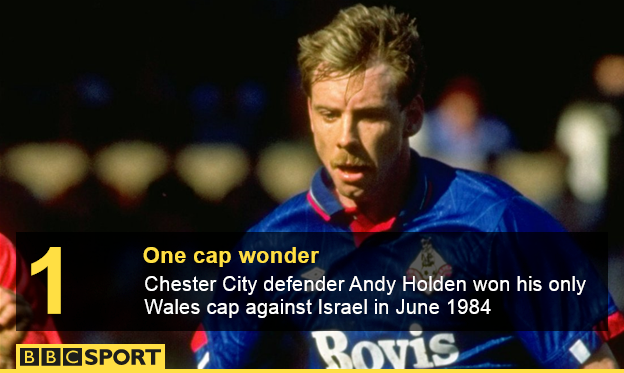 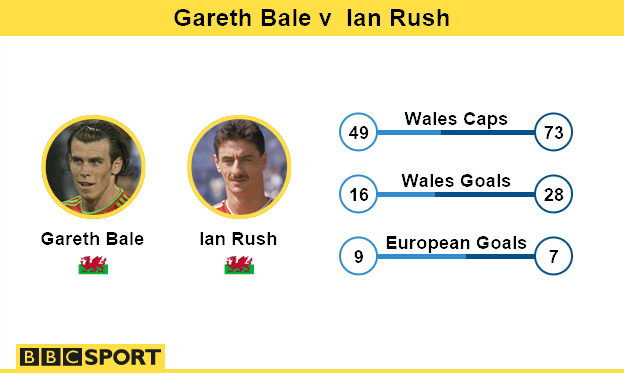 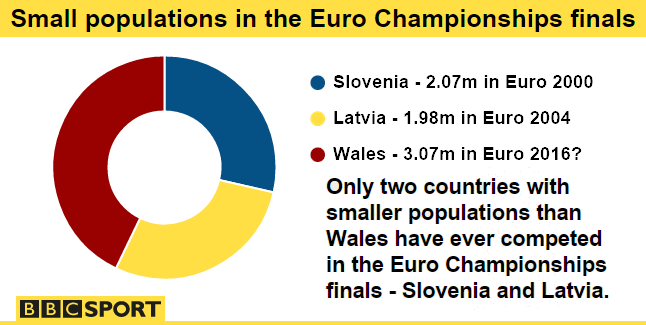 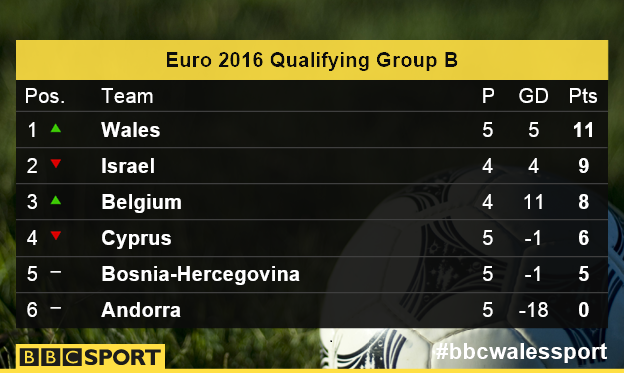